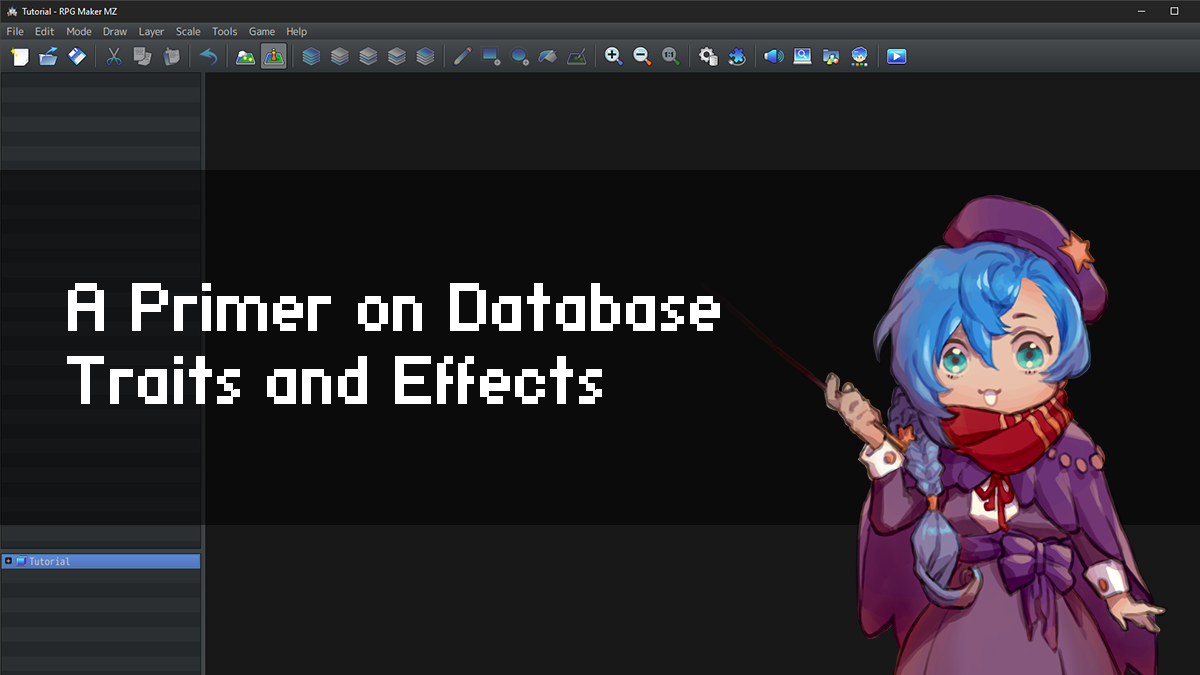 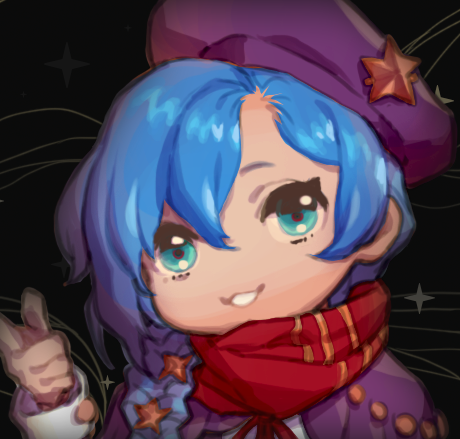 A Primer on Database Traits and Effects

A comprehensive list of what Database Traits and Effects are and how they work.

This tutorial is originally written by Trihan and Updated by Archeia.

Database traits are a strong feature of RPG Maker that can improve your gameplay. Here is a comprehensive list of what Database Traits and Effects are and how they work.

Action Times + - Increases the chance that a character will be able to take multiple actions in a turn. Each copy of the trait will be calculated separately, and if a random number from 0-1 is less than the percentage chance of the current trait expressed as a decimal, an additional action will be granted. Ranges from 0%-100%.

Collapse Effect - Only applies to enemies. Changes the visual effect they produce when defeated. The "Boss" setting will cause the sprite to do a purple-tinted ribbon split animation as it sinks into the ground. "Instant" will just cause the sprite to immediately vanish, and "No Disappear" will prevent the sprite from disappearing.