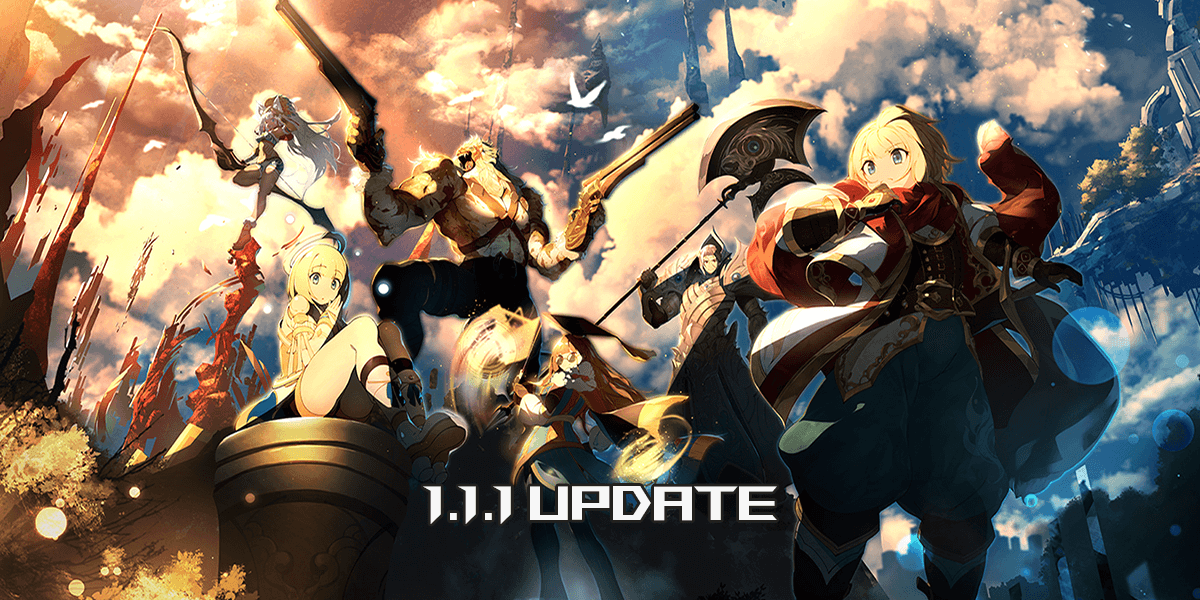 The 1.1.1 RPG Maker MZ update is here, with fixes to several parts of the default graphics, English translations of many plugins, and various bug fixes! Read the full blog post for more detail.

For Steam users, RPG Maker MZ updates automatically. For those who purchased through our store, you can download here.

How to update your project(s):

Welcome to the Touch the Stars Game Jam!

Hello everyone, and welcome to the largest RPG Maker event of the year: The Touch the Stars Game Jam!

Our Summer Sale is here! 30% off MZ, and huge discounts across the entire RPG Maker Engine and Asset Catalogue.

Starting June 1st, the games department of Degica has evolved and become its own company: Komodo!