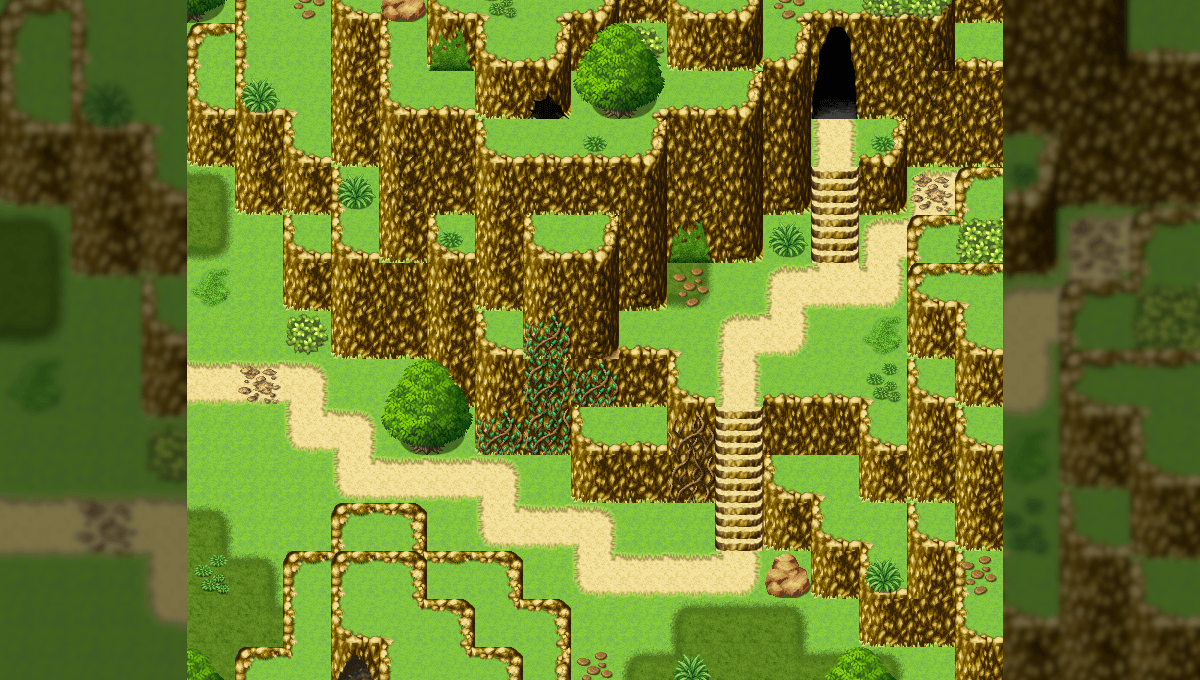 Before we do it right, we have a look at an “all wrong” map first with some common issues you might have encountered or made yourself:

But how can we avoid these issues and get a map that really lets the player know they now enter mountain territory?

At first, you start with your first level of the cliffs - all of the same height, so this plateau is logically consistent. Make sure your straight sections aren't too long:

In the next step, you add the next level - again, with one consistent height over the whole plateau. If you add two plateaus that are not interconnected, they may have different heights on their own:

Continue with levels in this way, until you have a general layout you like, make sure to leave room for your path as well:

Now, these were already pretty neat mountains, but we can make them even look more natural by adding height differences. Make sure each variation you add in is still consistent heightwise:

This already makes a huge difference. You can spot some problematic areas when round tiles hit straight ones, but that is how the vanilla tiles work, you would need the lower curved tiles without any grass for a perfect look.

But for now, make sure your map is accessible for the player:

Your path should be consistent and make sense. If you want it to disappear for more wilder areas, do so by having it dissolve into smaller patches first. But here, we are just at the beginning of the mountains, someone actually built stairs and in my idea for the map this is like a smaller trade route through the mountains, so it has to be an overall accessible path  in this setting.

For such caves, you have two basic options: They are barely used or seen or they are known and then usually have some traffic - to hide from rain, monsters going in and out, to sleep inside…

So if you want to add a cave to your map, ask yourself: What is its purpose?

It is a cave where monsters jump out to attack travelers? Then it is probably kind of hidden, as otherwise people would have cleared it or made another path.

Is it a cave where people rest? Then you can add man-built things to make it more accessible and even leave a sign or similar things outside.

Is it just a boring natural hole? Well then, maybe there is just a small dissolved path, as some animals would use it anyways and some people would still check it out.

With this in mind, we now have everything we need on this map… or have we? No, now it is time for some decoration:

By adding the Cave_B tiles to your Outside E tab, you get a lot of new tiles without actually doing any edit work. Some of these tiles are perfect for this kind of map, as these other smaller rubble tiles that I placed on the path and the broken in wall filled with rubble that I used as decoration in the bottom left of the map here.

I do not use the autoshadows on cliffs like these, as the square shadows and the slightly rounded cliffs just don’t work well. If you want shadows on such maps, I recommend you to make an actual tilesheet with the pieces you need (and make the bottom cliffs without any grass or ground while you are on it ;3).

With some shiftmapping this does not take too long and the results are really worth it! 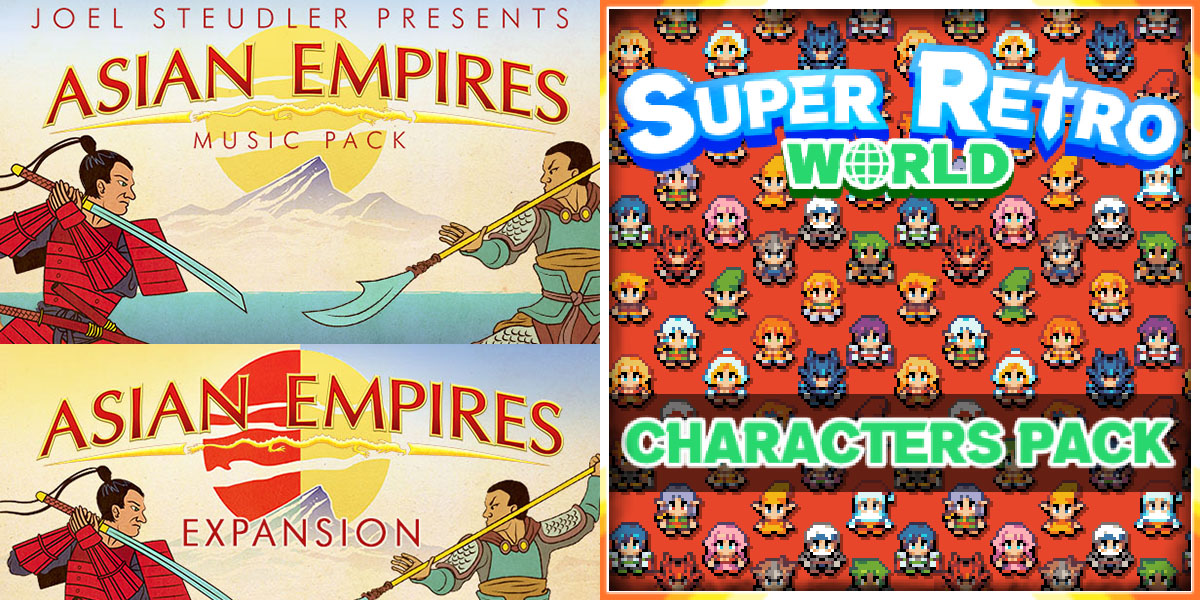 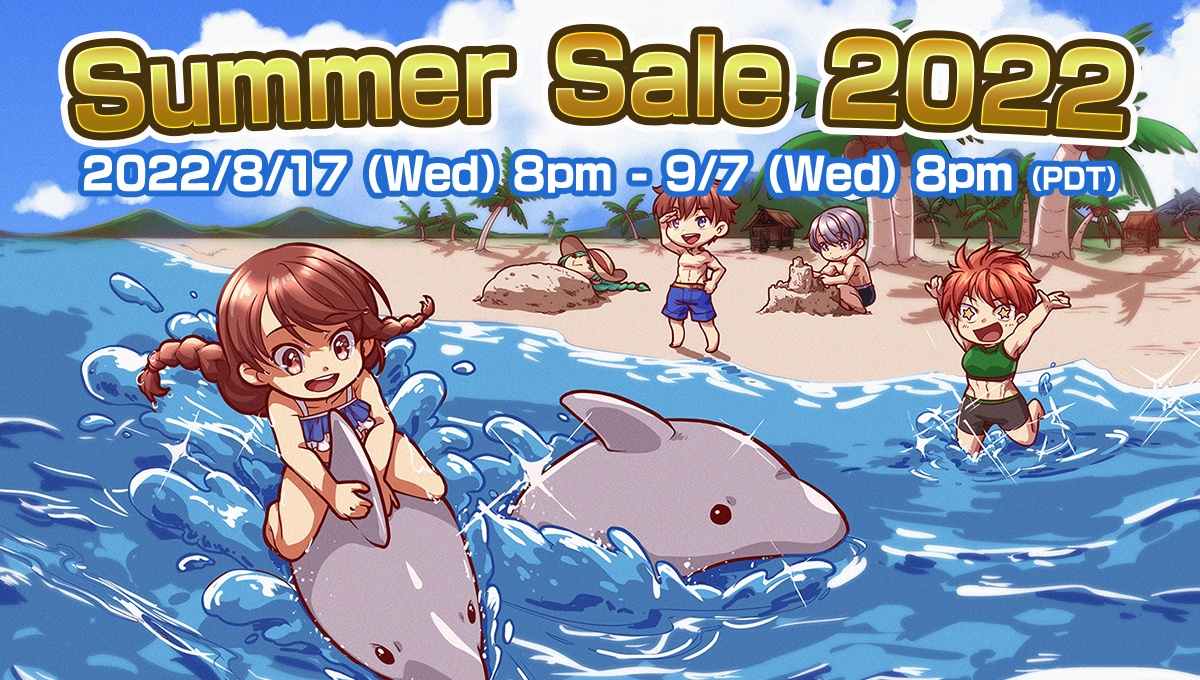 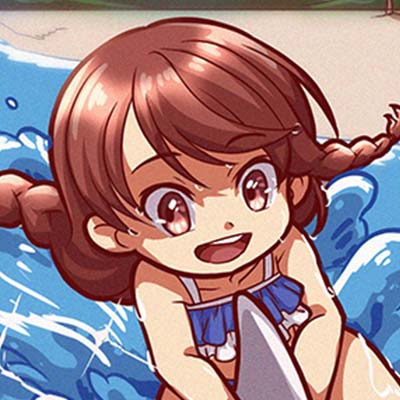 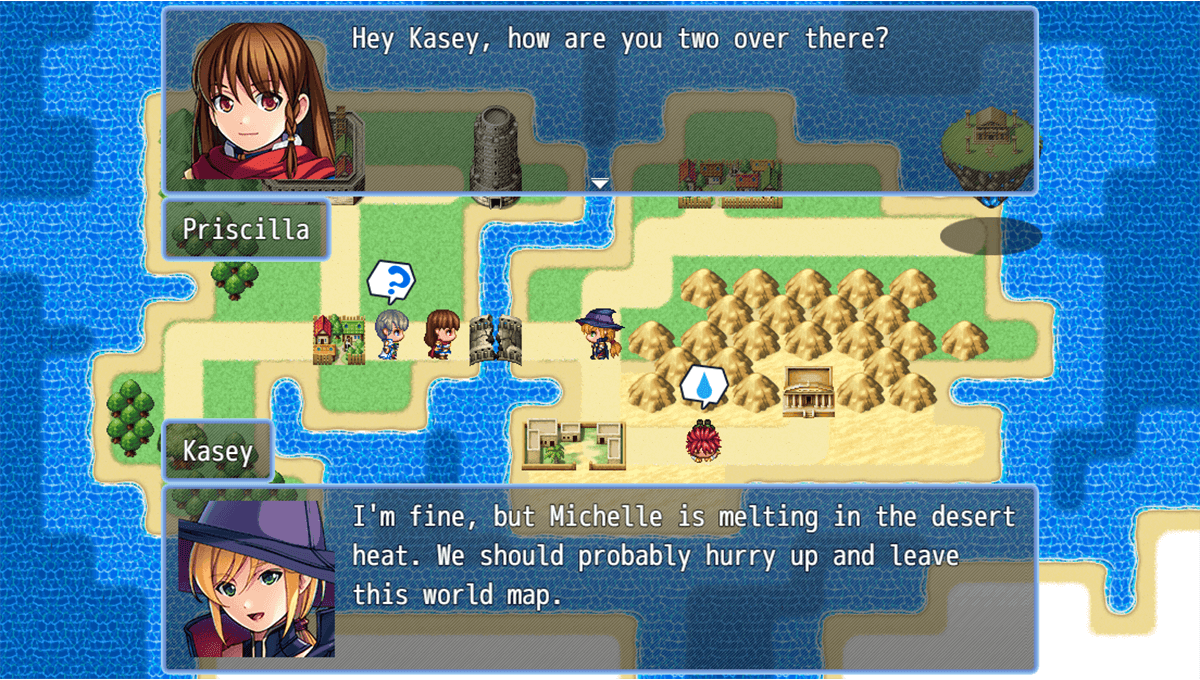