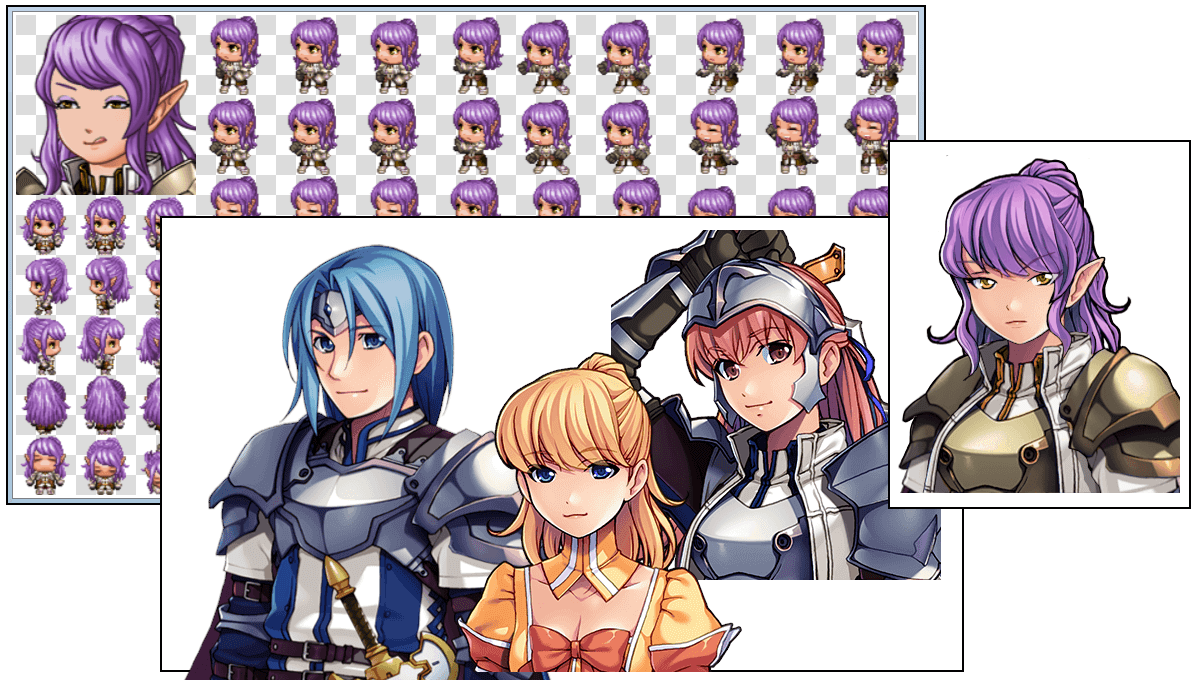 The character generator has come a long way… do you remember the haunting results of the VX Ace generator faces? But even now, with MZ, even though the results look pretty good, you might want something a bit more special for an important character. Let's learn how to make quick edits using pieces existing busts to make your own unique character!

To get a random example character, I hit generate and worked with what I got - you can and shall of course work with a character you need and that fits your game!

We have a very working set of graphics for a character, character, SV battler and down poses, but the faces do not match the default faces perfectly and of course, we might want to have a bust. There was only one further edit I made, and that was swapping her mouth as I don’t think we want to have our heroine look like this in her “profile pic”.

Note: This tutorial is for beginners, who have not that much experience at drawing. That means we will use edits and shortcuts in places, where I would “normally” just draw the whole thing from scratch.

You will need Gimp or a similar program. (and maybe Paint.net for conversion if you have transparency issues)

In our example, the armor seems to be the one of Actor2_2, so she is the “base” I will use for the body.

So I open her image in Gimp and upscale it by 1000%, so I have an easier time with editing.

Colors always come later in the process for me, as I never know whether I might have to swap a part later and I don’t want to do all the work before I am sure whether a piece will stay in there.

I know I need different hair, a different head and to be honest, I do not like the arm pose that much. Luckily, her male counterpart has nice shoulders:

So, by using an all white layer mask and a black brush on our default bust, we can easily remove some of the parts:

I left parts of her head so we still have it for size references.

In this case we had to cut out the arms of the guy, scale their width to have them look more feminine and turn them a bit to match it to the base bust.

But what is that? due to the different size we now are missing a part of the shoulder. Well, in earlier versions we would have had a problem, but with MZ, you can just go to the folder with the full body pictures and get the arms from there!

There we go! There are still some edges that need a fix, especially on her right shoulder, but I will do that when I fuse the whole set together.

Tip: Don’t forget about the full body pictures as sources, even when you “just” make a bust.

Since People4_4 sports a ponytail and a somewhat similar front hair, she is a nice starting point for the head.

Now is a good time to start fixing the flaws as trimming the hair so it all is behind her and retouching the parts that are slightly off.

Zoom in, use a calm hand and the various tools - the brush tool for lines and coloring in, the burn tool for the extra shadow on her clothing and the smudge on some parts of the mouth and the eraser where needed.

We could try to edit in the Darkelf ears, but to be honest, this is the point where I think we should pull out the graphic tablet and start drawing.

(You can use the mouse of course, a calm hand and/or using the path tool will lead to good results as well)

Using the face we made in the generator we can make a sketch of the things we need to change and then start fleshing them out. She needs more closed eyes, her hair should become more wavy and we need pointed ears.

Talking about the ears:

Using the colors from the default and the generated face and your sketch as reference, you can “reconstruct” them based on the round ones.

Usually I draw the new outlines on a separate layer on top and then try to emulate the filling on another separate layer using the surrounding parts as reference.

For example, you can first fill the whole new area with your base color and then attach you shadow and light parts to the part they are attached to.

To illustrate this, let's have a look on how to make a new strain of hair:

Here is the sketch we had.

By using the sketch as a guide, I drew the outline on a separate layer.

Then, the filling is added on another layer between the base and the outline.

Then, shadows are added where the hair is covered by other hair and on the tip, if the hair is long enough.

Highlights are added as well, we are nearly done.

With some added details, the strain is done.

And if you wonder why it looks so messy: we are still working on 1000% and I don’t expect you to be a master artist. If your result looks like this, it will look like this, when in original scaled down size:

Looks fine to me!

Also remember, for the MZ style you need to make sure the eyes and eyebrows are semi-transparent in the areas where they are covered by hair!

And so, piece by piece, our edit gets closer and closer to the generated face:

Tip: When you are done, make sure the whole bust has one thicker connected outline around it.

Her expression is not exactly the same, but it still matches the vibe the character had pretty well.

If you are done with the general design, recolor the character to match the color scheme you like. Recoloring is exactly the same as for MV, that’s why I recommend to follow this more in depth detail tutorial by me on the forums.

Now all that is left is shrinking your bust down to its original design again and exporting it.

You can of course also scale it down to around 75% and cut out a 144x144 piece to have a faceset graphic instead.

Quite a difference I would say! 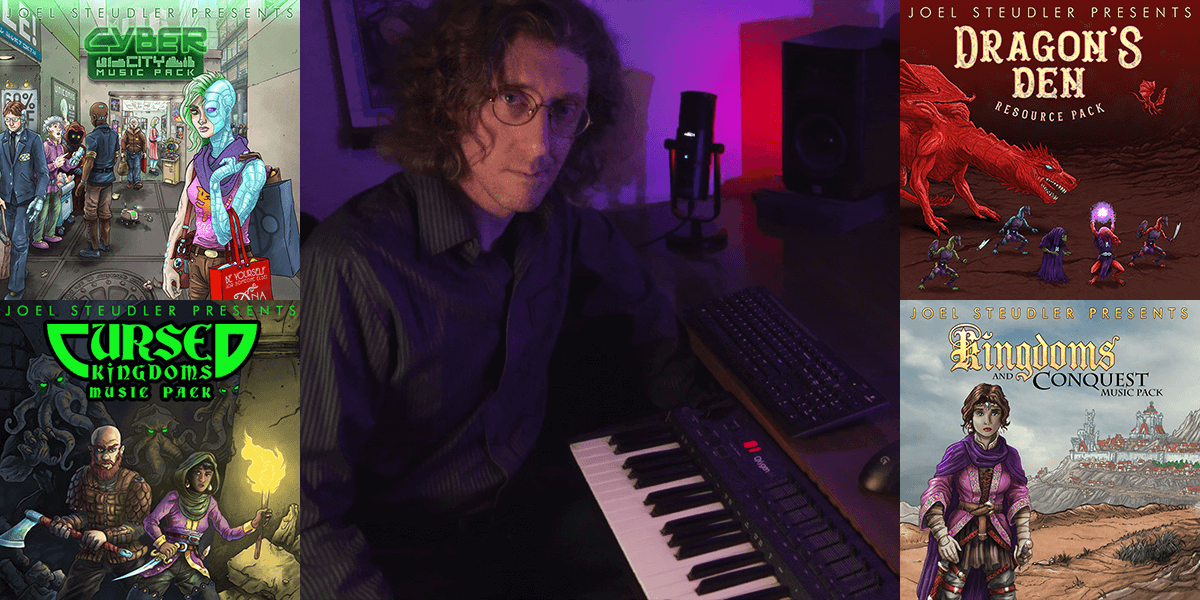 Joel Steudler has been a fixture of RPG Maker packs almost as long as we've been selling them! Starting with the Cinematic Soundtrack Pack, he's consistently put out fantastic music, plus more! So we caught up with him in a quick interview to see what makes him tick! 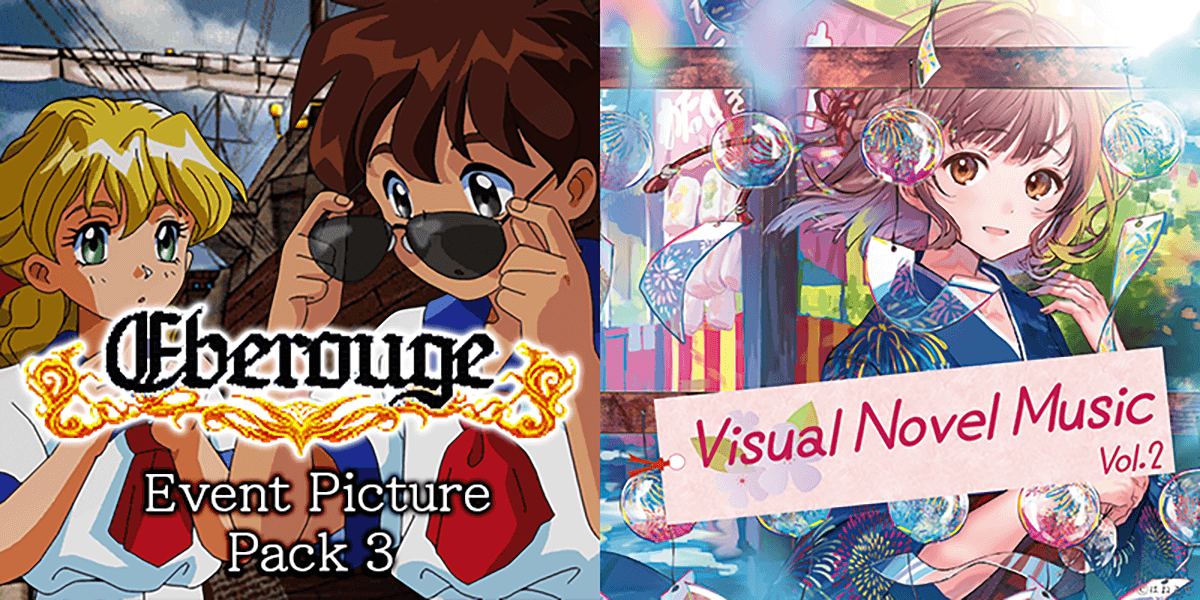 Thursday comes around again, and time for more new releases. This week, we're hitting you with two packs perfect for setting up scenes, from dynamic event pictures to emotional music. 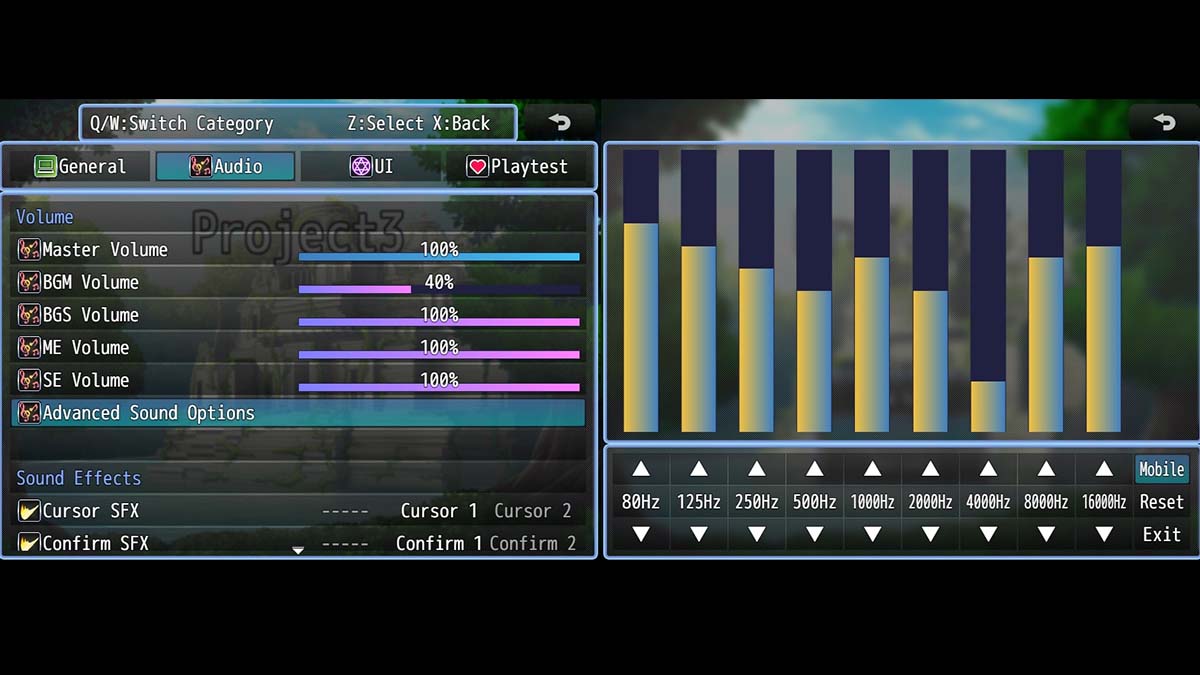 In our latest Plugin Preview, we look at Tony who has created some in-depth Audio plugins for your RPG Maker MZ projects! 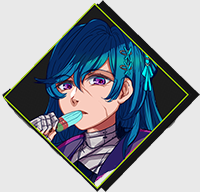