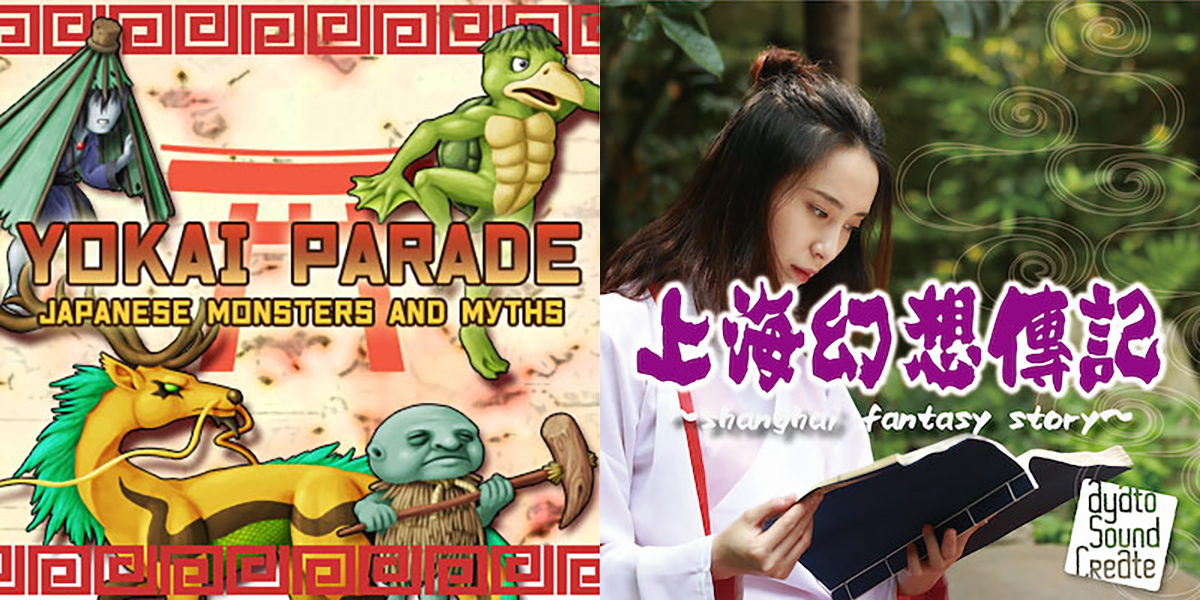 This Thursday, our release day will feature two packs to bring an Asian flair to your game! Monsters straight from Japanese folklore! Music with a Chinese flair! Let's take a closer look at these two packs!

For those of you looking to add a mythologic twist to your sideview battles, Yokai Parade is the battler pack for you! Thalzon has delved deep into the supernatural world to create 104 battlers based upon Japanese folklore to delight and terrify your players, ranging from well-known creatures like tengu to the creepy mokumokuren. From specific yokai like the two-mouthed futakuchi-onna to giant skeletons that could fit perfectly in a fantasy world or a modern horror game, these enemies give you a whole new world of battles to explore!

Vivid colors and expressive poses make these battlers an incredible addition to your game. Let your players face off in an epic battle against the grand dragon seiryuu or add in a bit of levity when they run into a sandal that came to life! With a wild amount of creatures and a number of variations, there’s a perfect yokai for your game. Create forests where you battle against an adorable tanuki (and its even more adorable variation, a tanuki wearing a hat and apron) or add another level of fear to sudden thunderstorms with the appearance of the electrifying duo raijin and raiju!

These battlers match Thalzon’s other packs, so you can mix and match to create the perfect enemy troops for your projects. Bring Japanese mythology to life in your game with Yokai Parade!

Get ready to bring an Asian vibe to your game with Shanghai Fantasy Story! Ayato sound create’s music pack includes 23 incredible songs inspired by classic Chinese instruments and blended with modern beats. Let the touching wail of the ehru follow your players as they wander empty city streets, or let the cheerful twang of the guzheng lead them to active festivals.

Toe-tapping beats fit perfectly into modern games while still allowing the traditional instruments to shine, so no matter when your story takes place there’s sure to be a song that fits. Need some background music as your heroes explore an ornate palace, or something more high-intensity for when they’ve been found breaking into an evil facility? There are songs for both to be found in this pack!

The variety of themes here can find a home in your game’s world, whether it’s a mysterious land where the hero has to free an ancient power or a dynamic sci-fi city where battles are commonplace. Give your Asian-inspired game a suitable soundtrack with Shanghai Fantasy Story! 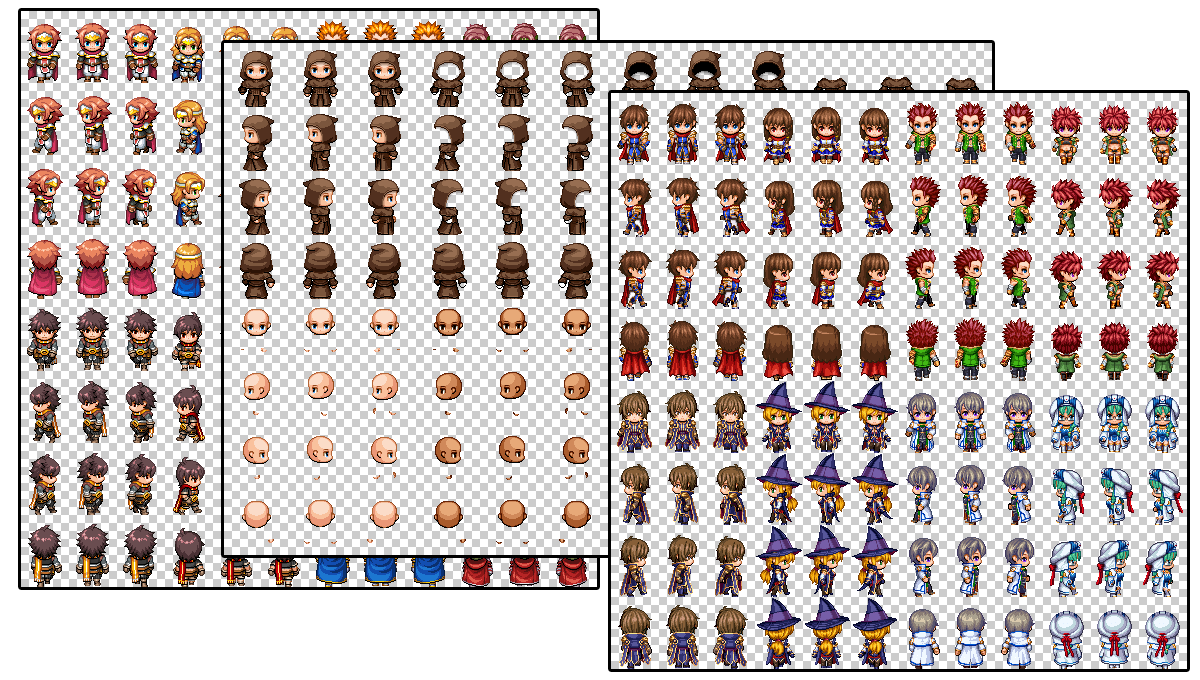 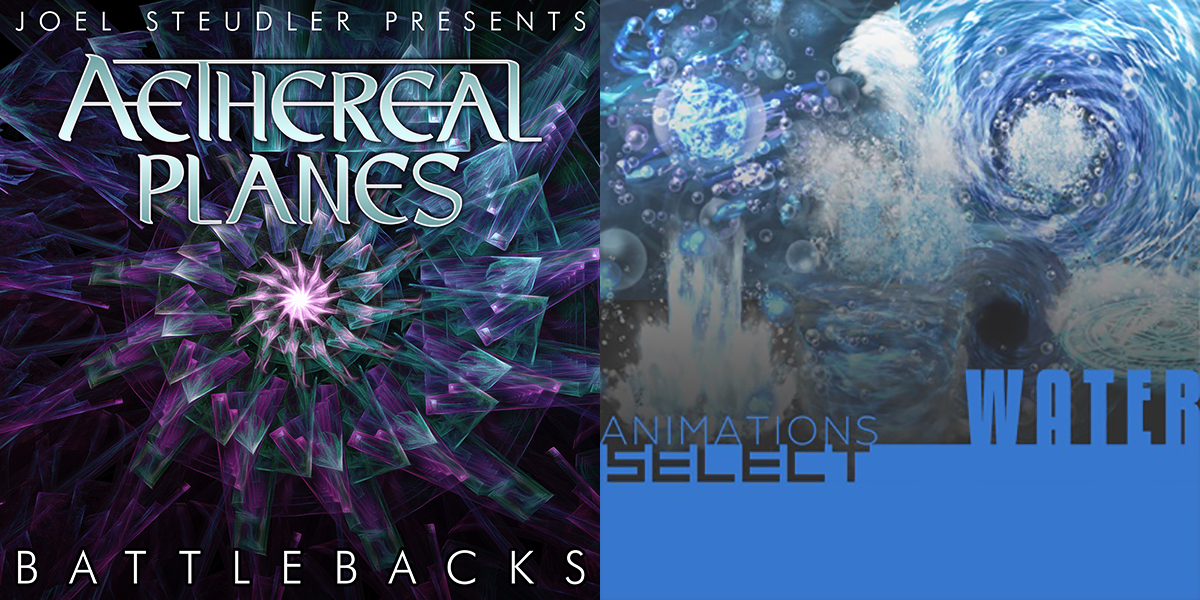 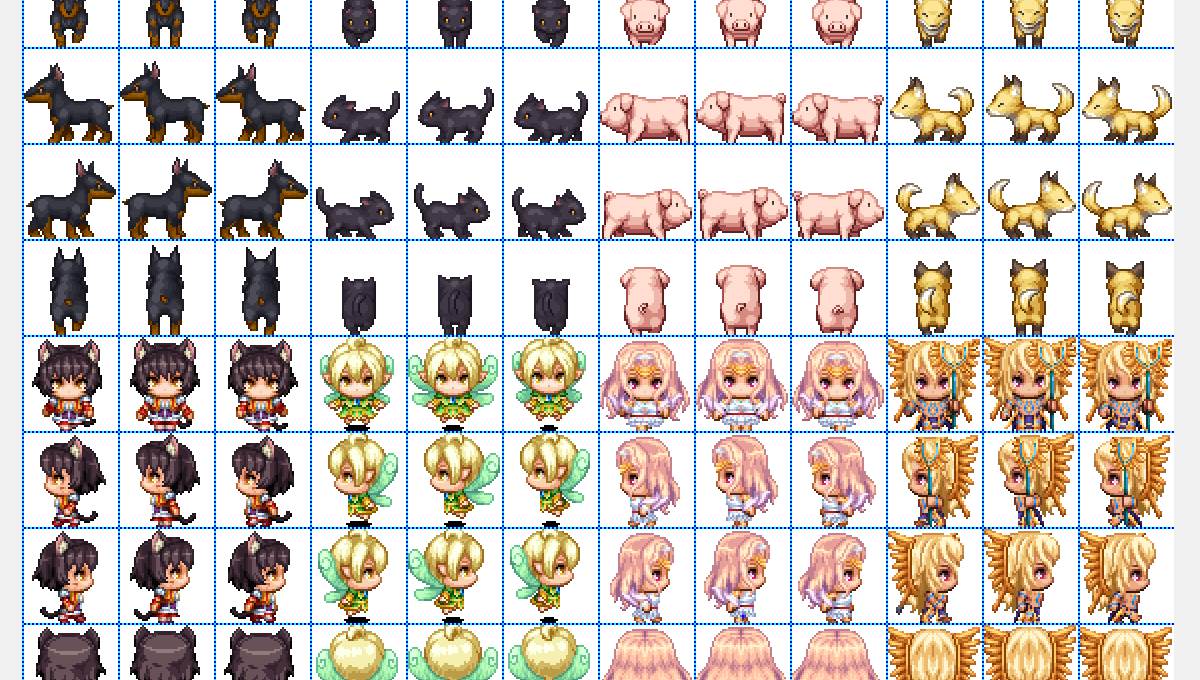 Today we are going to have a closer look at characters – or charsets, sprites or character sets, as some people call them. There are some common misconceptions about how they work and some traps people run into, so we will use this chance to make sure they don‘t happen to you anymore!