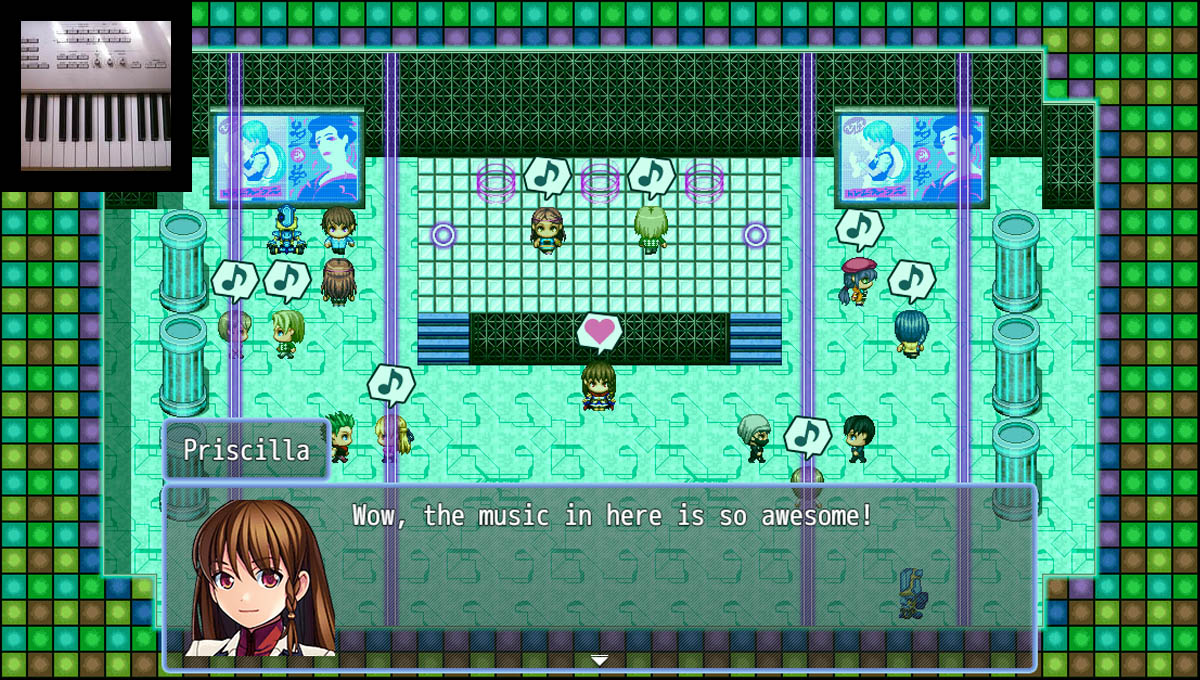 We’ve looked at some incredible graphic resources and awesome plugins in our Resource Spotlights, but this week we’re taking on another important part of games: sound effects and music! So without further ado, let’s listen in to some of Eric Matyas’s music.

Eric Matyas’ resource thread on the forum gives us access to over 2,000 MP3s with songs ranging from old-school chiptunes to pulsing beats perfect for futuristic worlds. His website is broken down into different sections so it’s easy to find the right song for your scene. It’s easy to spend hours looking through all the options, so let’s pick some random sections and songs to take a closer look at.

First stop is the Corporate section, which is a great place to find a song for your modern game’s businesses. Tunes here range from Beepage’s melodic beeps that could double as a computer world’s background track to the chill beats of Corporate Ladder that can play while your hero works their normal desk job before being thrust into your game’s story.

Hopping over to the Nature/Science 2 section, you’ll find music that will really make your players feel like they’re outside when exploring your exterior maps. Let the piano-focused The Trees Wake Up relax your players in calmer scenes in forest clearings, or increase their loneliness when wandering sandy dunes with Desert Crossing. Even if you’re making a game set in space, it’s possible to find a song in the Nature sections that brings the feeling of Deep Space to life.

Last but not least, the Puzzle Music 6 section. The songs found here have some nice beats that could help your players focus while they try to figure out the game’s puzzles. Play the calm and jazzy Cool Contemplation while your players solve a matching puzzle, or use it while explaining the rules to a minigame. If you’ve included a code-breaking section to your game, then why not play some quirky electronic music like Analog Quirkdom for your players while they search for the patterns?

Music isn’t the only thing Eric Matyas has made though, he’s also created a number of sound effects that can fit all sorts of situations. If you’ve been looking for some tweeting birds to add to your game’s peaceful ambience or need some nerve-rattling creepy piano notes to make your horror mansion even more eerie, then check out Eric’s sound effects. He’s also created a number of sound effects perfect for UIs, so it’s easy to change your game’s default menu sounds to something unique.

If you’re working on a futuristic or sci-fi game, make sure to check out his sci-fi sound effects. Give your robots some heavy and metallic footsteps, and make sure your hero’s laser pistol sounds as good as it looks! You could also use some of his sci-fi alerts to let your players know when they’ve found something important. Don’t start thinking that your calm and modern game can’t use any of Eric’s sound effects though, since he’s also made a bunch of household sounds that can help breathe life into your game’s homes. Give your filled drawers a familiar squeak and rattle while your hero rifles through someone’s kitchen, or add in some soft footsteps when the player wanders across carpeted floors.

That was only a tiny peek at Eric Matyas’ works, so go check him out if you’ve been wanting to add in some new music to your projects! 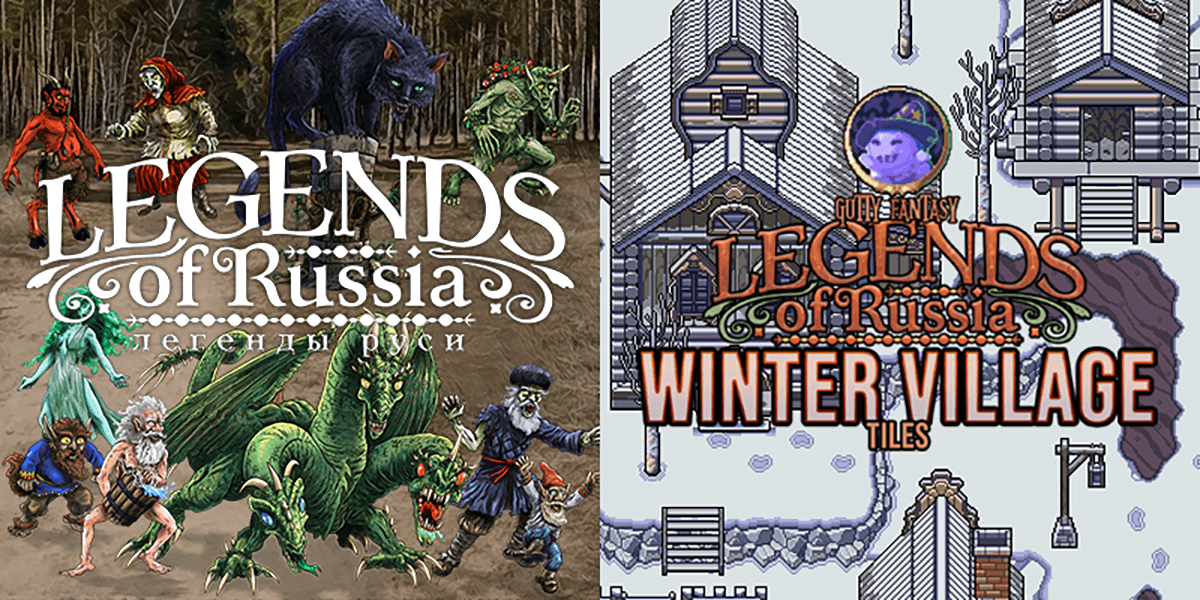 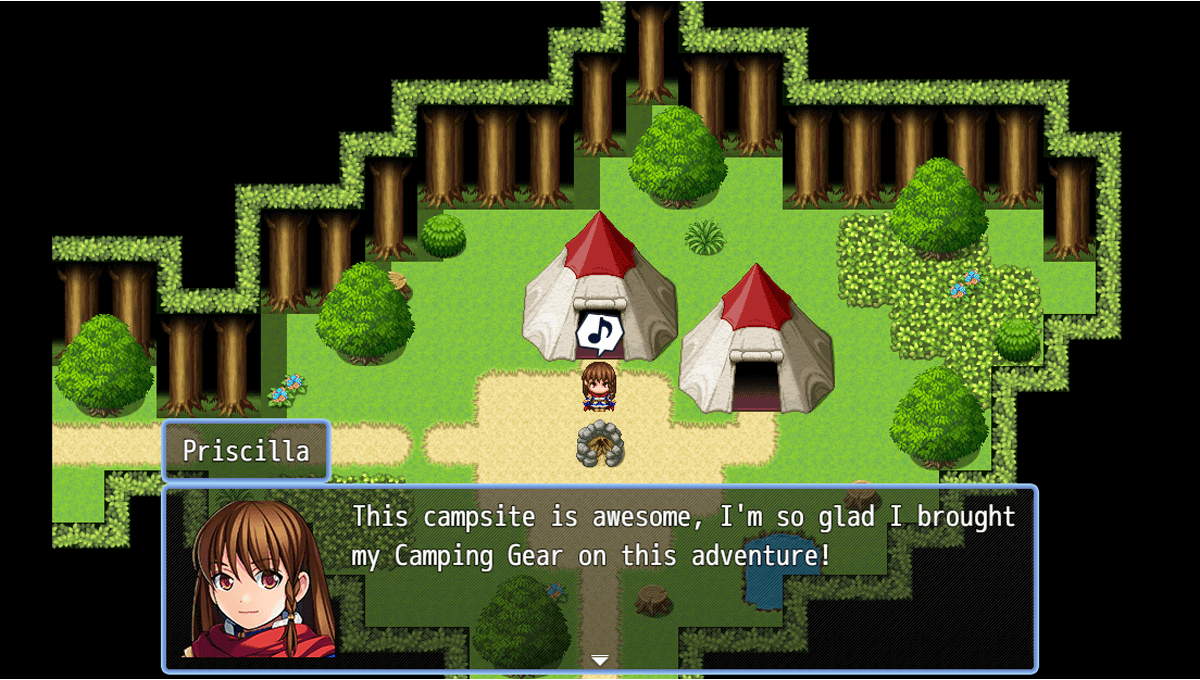 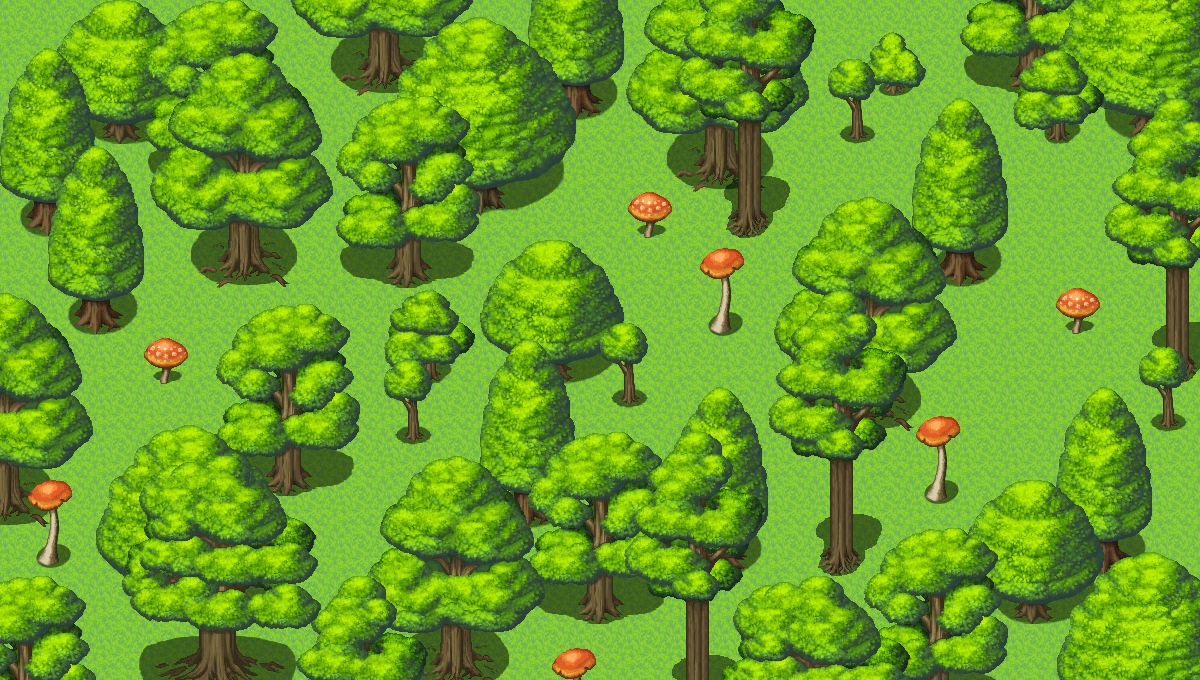