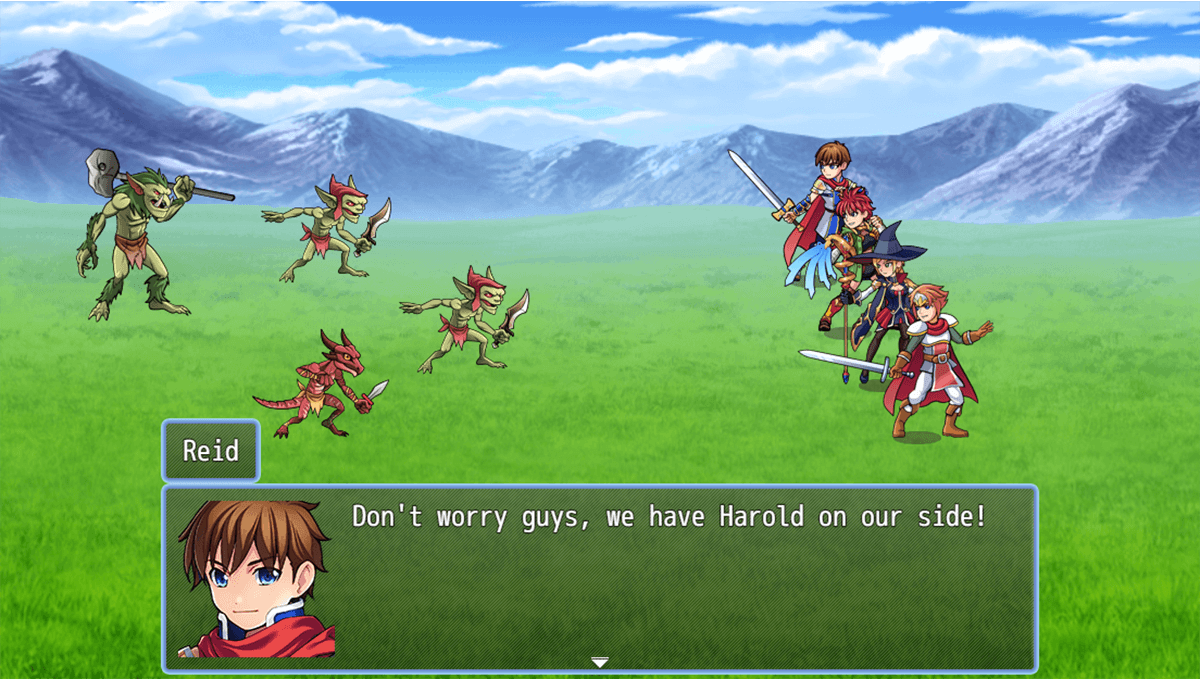 MZ’s sideview battlers can add extra excitement to your game’s fights, but sometimes their chibi style doesn’t fit with a story’s serious themes. In cases like that you may want battlers with more realistic proportions, which is why today we’ll be checking out Low’s incredible drawn battlers!

Low’s hand-drawn battler style is double the height of the default SV actors, offering tons of extra room to fit in awesome details and movement! With longer limbs and a smaller head, Low’s style turns the youthful Reid into a formidable fighter in battles.

His MZ-Inspired Battlers thread focuses on giving the MZ heroes beautifully detailed SV battlers. Bring Reid and Priscilla to life with flowing capes and hefty swords, or give your party’s rogue a stylish hood and dual blades. So far Low has given eight of MZ’s heroes new battlers, with new additions seeming to pop up every few weeks. (Editors Note: This article has been in queue for a couple of weeks, and there are ALREADY more than the 8 shown!)

Each battler has their weapons in-hand, meaning Reid can use his blade to block enemy attacks or hold it aloft when using an item and the fighter Gale’s heavy gauntlet remains on his arm no matter if he’s attacking or defending. And the battlers’ attack animations fit their preferred weapon, so mages wave their staff or wand to summon magic skills while the red-headed brawlers’ attacks include a powerful punch and flip kick. Let Priscilla stab and slash with her blade or flee with her cape waving behind her if the enemy is too tough!

And for you MV fans? Low has made sure that MV’s hero, Harold, lives on with his own battler! With a strong stance and substantial swings of his sword, Harold could turn the tide in dangerous battles.

But your team of heroes aren’t the only ones getting a new and improved look! Low is also creating incredible battlers for monsters, giving your foes a fresh look. Low’s Animated Sprites thread is sharing fantastic monsters battlers to give your MZ heroes a challenge!

Populate your forests with snarling brown wolves and sneaky little packs of goblins, and if you want some tougher fights throw in some armed trolls and deadly werewolves. Give your players some interesting opponents when they delve into dark caves with screeching bats, dagger-wielding reptilian kobolds, and man-eating slimes.

Even the beaches aren’t safe for your players, with crabs and sahuagin ready to leap out of the water and ruin your heroes vacation!

The monsters are all fully animated SV battlers, which means that with a plugin you can create some action-packed fights. Or you could use some of the monsters as party members, meaning the wolf who your player tames in a dramatic cutscene can join them in battles or turn a squishy slime into a helpful companion.

So if you’ve been wanting a new look for your battlers go check out Low’s MZ-Inspired Battlers and Animated Sprites threads, and make sure to show him some love when you do! 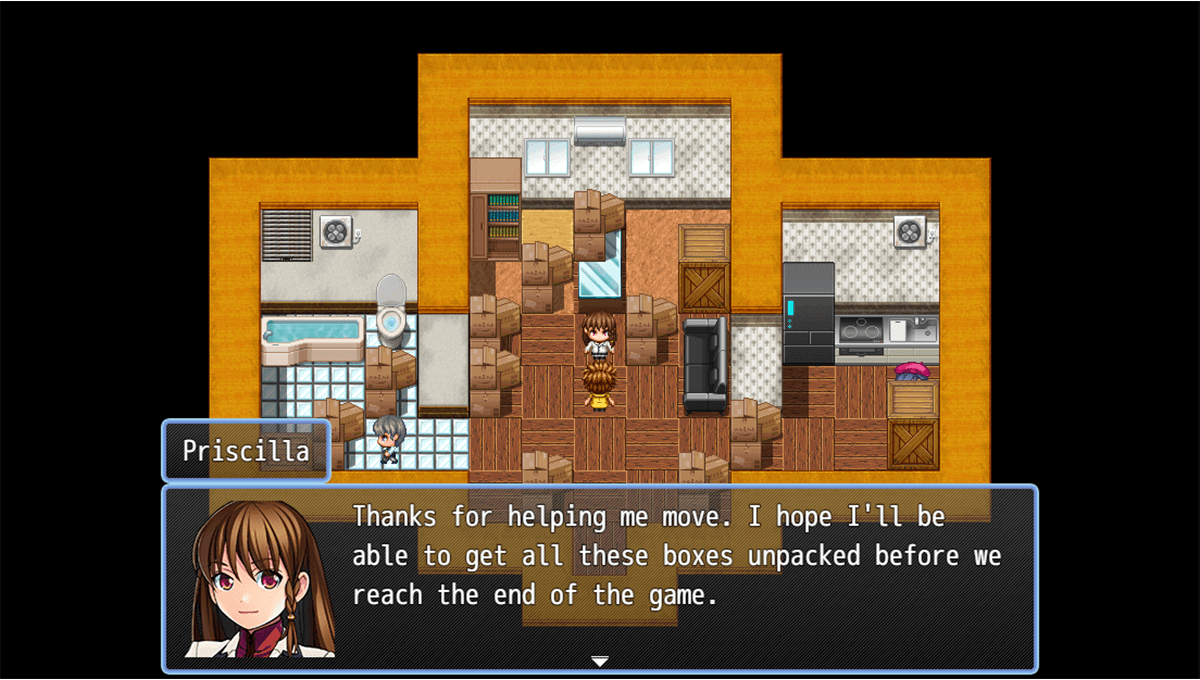 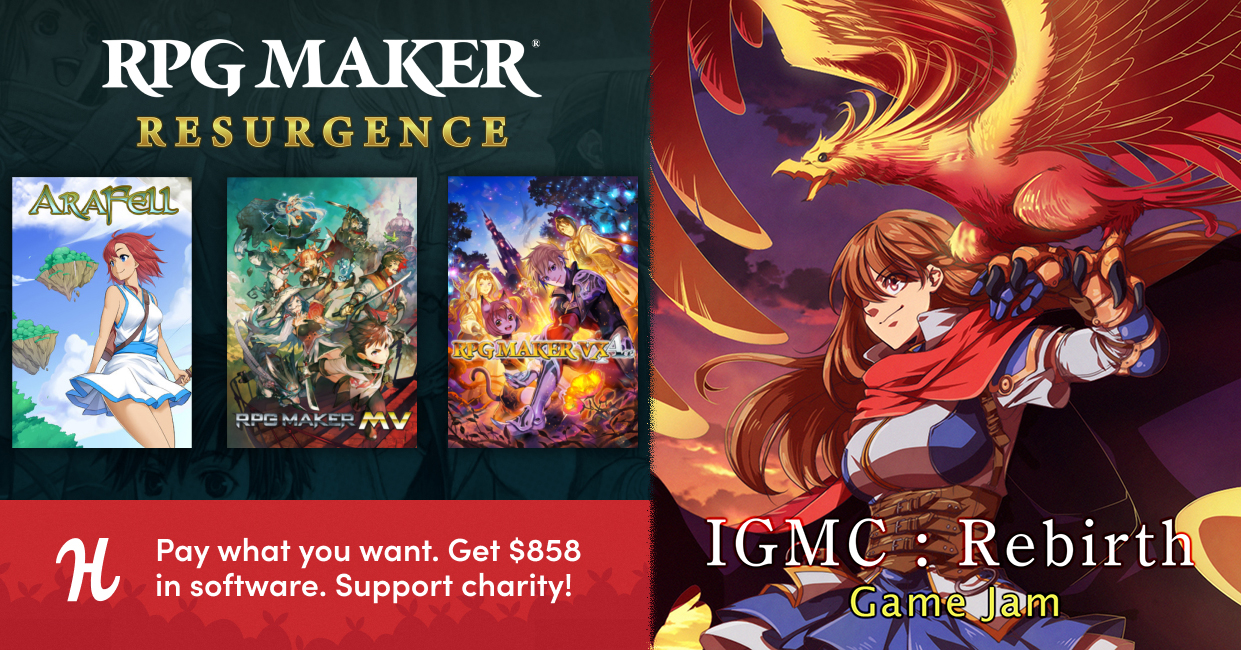 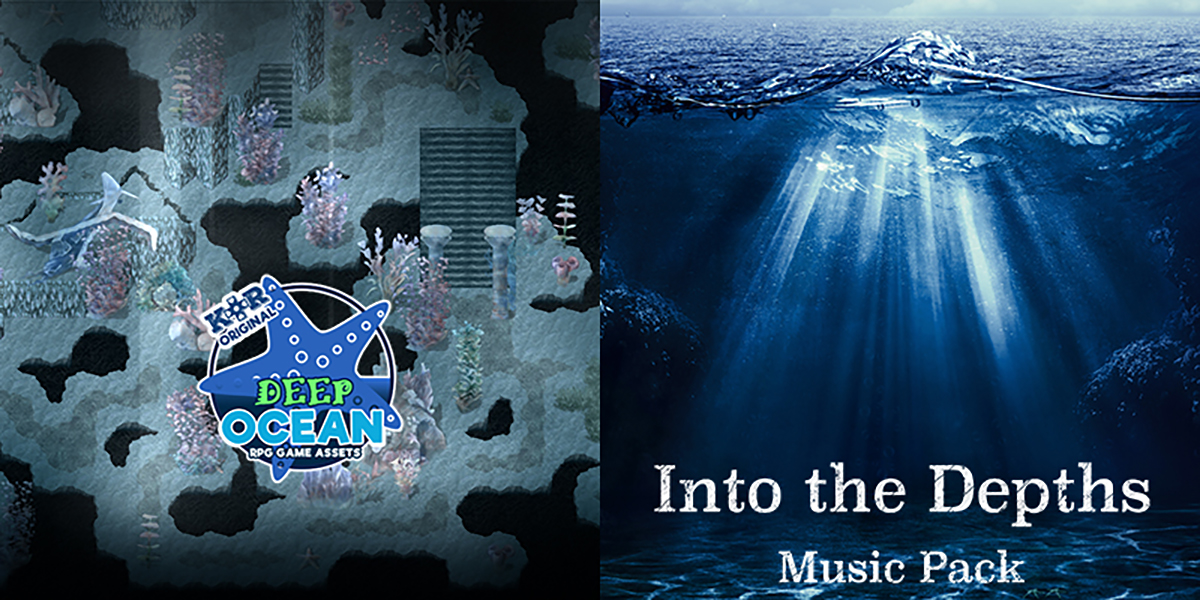